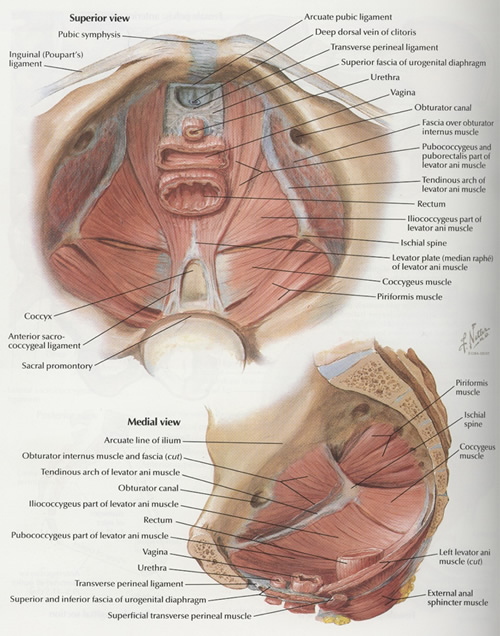 A Trickle of Unease: Time to challenge a social indifference to female incontinence by Mandy Kemp

A few weeks ago I was getting dressed in the women’s locker room at my club, and was concerned by the conversation I overheard. Two women, probably in their early thirties, and both with young children, were sharing experiences of various incontinence products they had seen on television advertisements and tried. I could not understand why these women – attractive, relatively wealthy and still young – would put up with incontinence, let alone seem blasé and unbothered by it. However, over the next few days I mentioned the subject to friends and clients to gauge their view of this seemingly unusual attitude, and I was further shocked that nearly all of the women I spoke to had some personal experience of the condition. This set me thinking, and I began to research a problem I had barely given a thought to before.

The size of the problem

I can only begin to cover this huge topic, and am going to focus on urinary incontinence (UI), specifically in women, but urinary and faecal incontinence affect both men and women, each with debilitating consequences. A report in the British Medical Journal (1) claimed that approximately 2% of the adult population get daily or weekly episodes of faecal incontinence. However, I want to look at the types of urinary incontinence and triggers, the attitude of the media and medical profession towards the problem, and look at some training strategies that should make exercising possible.

According to Women’s Health Concern, UI affects nearly a quarter of women aged between 30 and 60. Twice as many women as men experience UI: the disparity being caused by the impact of pregnancy, childbirth and menopause, as well as the structure of the female urinary tract. However, many other causes, such as neurological damage, birth defects, multiple scelerosis and the effects of old age, affect both men and women. To be clear, UI is a medical condition, a symptom, and once the cause has been established there are various solutions ranging from exercises to surgery. It does not need to be borne stoically.

According to the National Kidney and Urological Diseases Information Clearing House there are seven types of urinary incontinence:

(ii) Urge incontinence – leakage of large amounts of urine at unexpected times, including during sleep.

(iii) Overactive bladder – urinary frequency and urgency, with or without urge incontinence.

(iv) Functional incontinence – untimely urination because of physical disability, external obstacles, or problems in thinking or communicating that prevent a person from reaching a toilet.

(v) Overflow incontinence – unexpected leakage of small amounts of urine because of a full bladder.

(vi) Mixed – the occurrence of stress and urge incontinence together.

(vii) Transient – Leakage that occurs temporarily because of a situation that will pass (eg. infection, taking a new medication, colds with coughing).

I am focusing on Stress Urinary Incontinence (SUI), its triggers and how we respond to it.

As well as sneezing, coughing and laughing, there are other situations which can cause urine leakage: in particular, strenuous physical activity and sexual intercourse. As far as exercise goes, the fitness professional may or may not initially be aware of the client’s problem, but should it become apparent there are strategies the trainer can employ to alleviate a potentially agonising situation.

Diet, too, can play a part. The website WebMD.com pinpoints several UI diet culprits. (2) The American Dietetic Association offers clear advice on adjusting diet to lessen symptoms of incontinence. Excessive water intake, alcohol, caffeine, spicy foods, acidic foods and carbonated drinks are all frequently cited as triggers. Alcohol can affect the control you have over your bladder by interfering with the signals from the brain. Caffeine, on the other hand, is a diuretic and also stimulates the bladder, while spicy or acidic foods and carbonated drinks can each prove to be an irritant in the bladder.

Our kidneys work constantly, processing blood and removing waste. This waste is processed to form urine and the bladder is used to store it. Meanwhile, in the large intestines, solid waste is formed by absorbing water from undigested food and stored as stools in the rectum. As the bladder or rectum fills with waste, the nervous system sends signals about the need to empty the bladder or bowel. This is the normal healthy process, but if there should be a problem in any of these cooperating organs, waste excreting may be interrupted.

The pelvic floor, also referred to as the pelvic diaphragm, consists of muscle fibres and connective tissue, and spans the area underneath the pelvis. The two levatores ani (right and left) are situated in the floor of the pelvis. In between right and left levator ani there is a narrow space which transmits the urethra, vagina and anal canal. The pelvic floor is a partition, and comprises the three parts of the levatores ani: pubococcygeus, puborectalis and iliococcygeus. This partition separates the pelvic cavity from the perineal region. The pubococcygeus is the main section of the levator. It runs from the body of the pubis back down towards the coccyx. It is the pubococcygeus that is often damaged during childbirth. The puborectalis (right and left) join to form a sling of muscle. The iliococcygeus is at the rear of the levator ani and is frequently poorly developed. The pelvic floor provides support for the bladder, intestines, and uterus, and maintains continence. During childbirth, pregnancy, pelvic surgery or a hysterectomy, the levator muscles can easily be damaged. 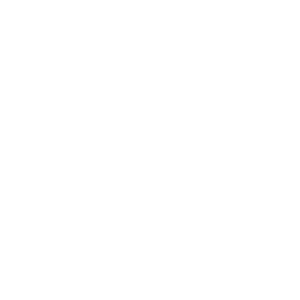 Our goal is for you to achieve fast, fun, functional recovery that enables you to pursue your passion for gold, dance, football, yoga, Pilates, etc., in your life.